Why is KFC Kenya running out of fries, and why do we need to talk about it?

Normally, potatoes aren’t really a big thing in the media – until January this year. We were just about finalizing our report on the Irish potato value chain in eastern Uganda, when suddenly, the potato became a “hot” topic in international media: American fast-food-company KFC had run out of fries in Kenya due to supply chain disruptions, causing furore in the potato- producing country where potatoes can be found at every street corner. How is it possible that KFC Kenya was running out of chips despite a local oversupply of potatoes?

In January 2022, KFC Kenya declared being unable to offer chips, or French fries, to its customers, saying it had run out of potatoes. Instead, it was offering customers locally produced alternatives like ugali, a thick and cooked porridge commonly made from maize flour. Potato is the second most consumed food after maize in Kenya, produced mostly by smallholder farmers. In the East African country, these farmers are struggling with an excess of potatoes in the market. In its neighboring country, Uganda, the situation is quite similar. Mr. Komayombi Bulegeya, head of the Uganda Potato Platform (UPP), said that in fact there is no shortage of potatoes in Uganda either, yet 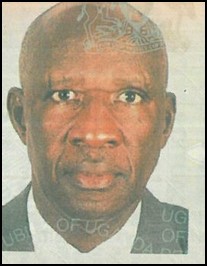 So, if the problem faced by farmers and other actors along the supply chain seems to be the oversupply of the staple food, how does KFC claim this local, as well as regional, “potato shortage”? And what has triggered the Kenyan, and other, outrage?

The main reasons lie in the fast-food company’s global potato supply chain. KFC imports pre-sliced potatoes from Egypt and the local shortage was caused by delays in shipping due to the COVID-19 pandemic. KFC said it could not purchase Kenyan potatoes since local suppliers did not meet KFC’s global quality and safety standards. This statement was perceived by many as a cheap excuse not to buy local produce. For Kenyans, the ‘potato-gate’- scandal exposed the failure to support Kenyan farmers, issuing demands to #BoycottKFC on Twitter, and requesting KFC to source potatoes from appropriate local suppliers.

KFC’s ‘potato-gate’ in Kenya draws attention to one of the most critical issues we have also found in the Ugandan potato value chain: smallholder farmers are often denied access to a decent market. As we observed in our research, this can be influenced by weak and untapped linkages between actors along the value chain. Potato farmers and processors would both benefit from more direct linkages and cooperation, as farmers struggle to find a market and many processors cannot find potatoes produced domestically. Mr Bulegeya, head of the Uganda Potato Platform, underscores:

“There are many potato varieties such as Markies, Taurus, Kinigi and Kachpot1 which are suitable for processing into chips but lack consistent off-takers to purchase the produce from farmers. What I would recommend is a business model whereby the off-takers, or processors, such as KFC can support production of potatoes on agreed terms, i.e., contract farming, for steady supply of the varieties in the quantities, quality and time demanded by the off-takers”.

Another issue that emerges in this debate and that has a critical impact on market access for farmers is the quality of potatoes. This can be determined by different factors, e.g., seed quality, production system, post-harvesting practices and storage. In the study region of eastern Uganda, production and use of high-quality seeds was identified as a key constraint in the value chain. Most potato farmers use saved seeds which are often compromised in quality, due to the lack of availability and access to high-quality seeds and information. In addition, inadequate post-harvest management practices and a lack of adequate storage options at the production level decrease product quality.

The Kenyan potato-gate revealed what we also found in our research in Uganda: improving coordination and building trust, horizontally and vertically, across the local supply chain is in dire need and critical to sustain the potato value chain. Promoting greater connectivity between farmers, processors, and off-takers, e.g., through contract farming, as Mr. Bulegeya said, can help to bridge the quantitative and qualitative gaps existing between production and the processing stage, thereby reducing production risks. Yet, in Eastern Uganda, processing of potatoes is mainly done small-scale. So, in order to supply pre-sliced locally produced potatoes, significant efforts should be directed at building more local and regional processing capacities.

The Ugandan potato value chain is mainly local and regional in scope, has low transportation emissions, and contributes to the food security of farmers. However, with regards to the overall sustainability of this value chain, our research highlights three main points:

The Kenyan ‘potato-gate’ scandal has shed light – especially to a wider international audience – on the importance of understanding and questioning the dynamics that characterize current food value chains. In the SLE overseas project in Uganda, we assess sustainability hot spots across the Irish potato and Nile perch value chains in Uganda using a participatory Hot Spot Analysis and mixed- methods approach. The final report can be read here. 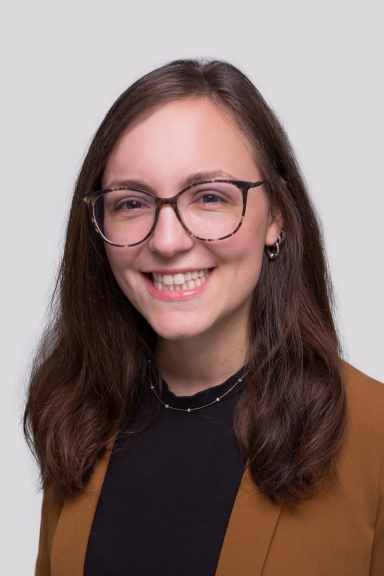 The Kenyan ‘potato-gate’ scandal has shed light – especially to a wider international audience – on the importance of understanding and questioning the dynamics that characterize current food value chains.